One of my biggest regrets so far in my life is that I don’t feel as if I’ve travelled enough. I’m always having a nosey on the Snap-Map on Snapchat at different destinations and living vicariously through others.

For one reason or another, travelling a lot has just not happened in a way I’d hoped for when I was younger. And now that I’m older (mid 30s), it’s becoming even more difficult. Main reason being my friends and I don’t mean that in a horrible way at all, even though it sounds pretty blunt 😂

What I mean is that I’m a bit of a scaredy-cat and don’t like the idea of travelling alone. I like to think I’m quite independent in most other senses but solo travelling is not one of them. I really admire those people who can literally just chuck on their backpack and go off on an adventure.

But now that my friends and I are all older, the opportunities for travel get ever more slim. We all have different priorities, some have kids, wives/husbands/girlfriends/boyfriends, mortgages, can only take time off work at certain times of the year, wage freezes and so on. 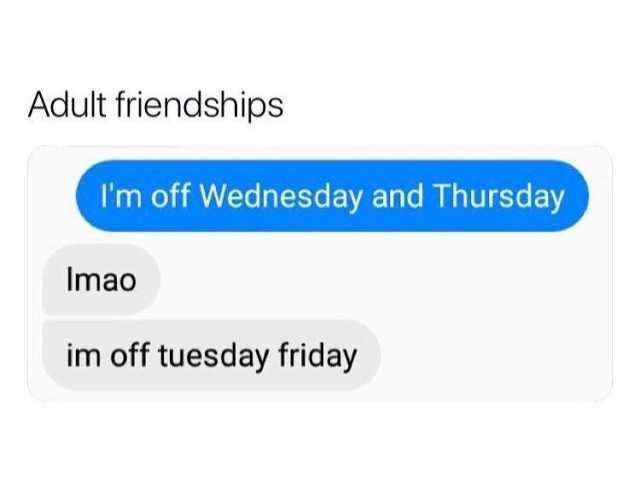 That being said, it doesn’t stop a gal from dreaming and there’s plenty of places out there that I would LOVE to visit. I truly hope that I manage to get to them at some point in my life.

One of the places on my bucketlist was always New York and I’m literally beside myself that I’ll finally be visiting this November! Therefore, The Big Apple does not feature on today’s list.

There’s a ton of places on my travel bucketlist but I’ve compiled my top 5 destinations below:

OK, so this is a tiny bit of a cheat as obviously, Oz is a huge place and I’m going to talk about 3 places I’d like to visit over there.

Sydney: this is a place I see on the telly every New Year, when the news always shows highlights of the fireworks display there when the clock strikes midnight. Every year without fail I say to myself “it looks amazing there, I really want to go.”

I know it’s typical tourist speak but I would love to see the Opera House and Sydney Harbour Bridge in real life. 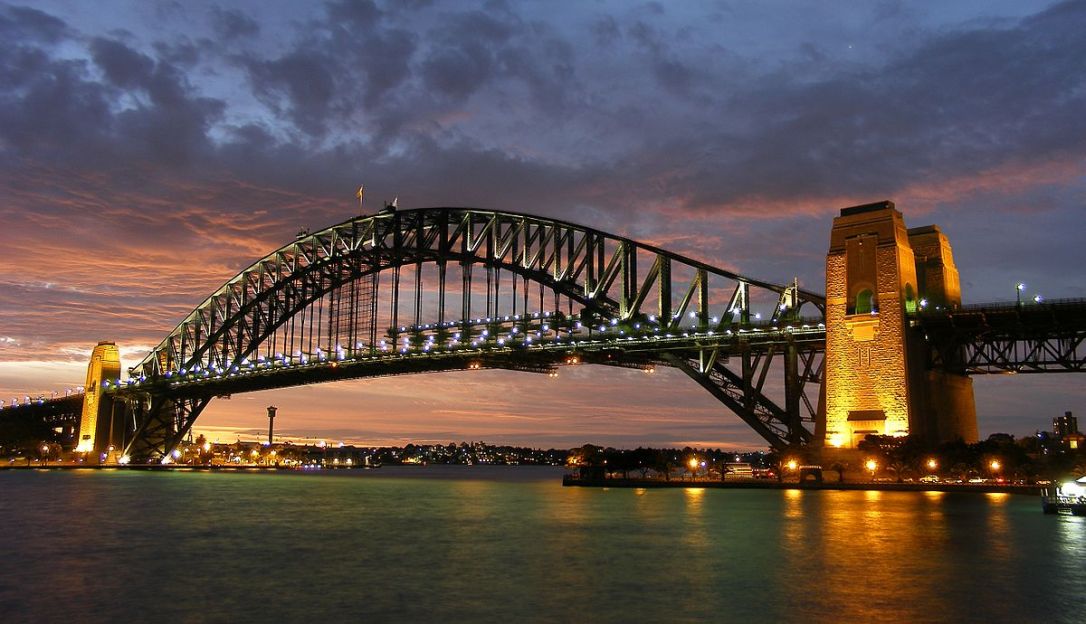 Melbourne is on the list for one very special reason. Now I’m not saying that Melbourne had nothing else to offer of course but THE draw for me is…

I’ve watched Neighbours literally forever and it’s always been the dream to go on the tour.

There’s two different tours you can go on:

The Street & Meet Tour is $59 per adult (approximately £32.50). This tour includes a trip to the famous Ramsay Street plus you get to meet a cast member; this may be from the current cast or from days gone by.

The Ultimate Tour is $85 per adult (approximately £47). This tour includes the above plus visits to other legendary Neighbours locations such as Lassiters, The Waterhole and Harold’s Store.  This would definitely be the option I would choose.

My personal pick of cast members to meet would have to be Paul Robinson, Susan and Karl Kennedy, Mark Brennan (swoon!) or good old Toadie!

The final Oz stop would have to be the Great Ocean Road.

This is a stretch of road, 151 miles long, starting at Torquay and finishing in Allansford.  It opened in 1932 and is dedicated to soldiers killed during WW1.  The road is the world’s largest war memorial.

One of my friends visited this area last year and her photos are just stunning. The views and scenery are breathtaking, especially the Twelve Apostles, which are a collection of limestone stacks, formed naturally over the years from erosion of the cliffs. 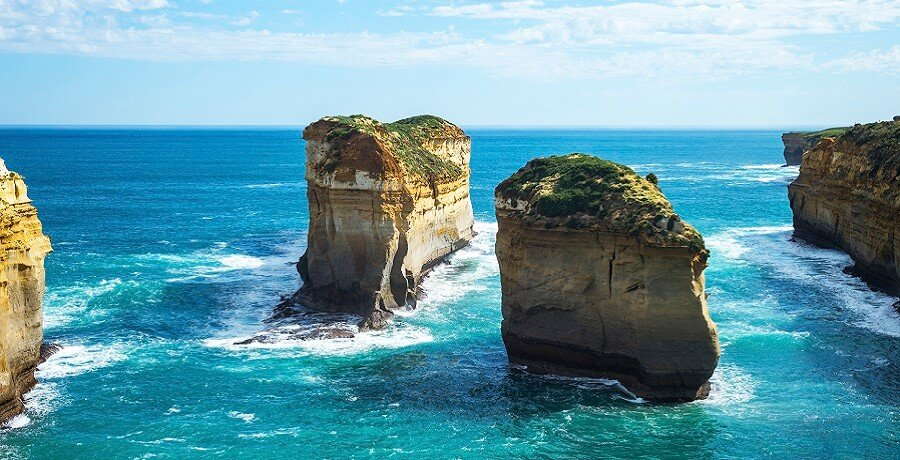 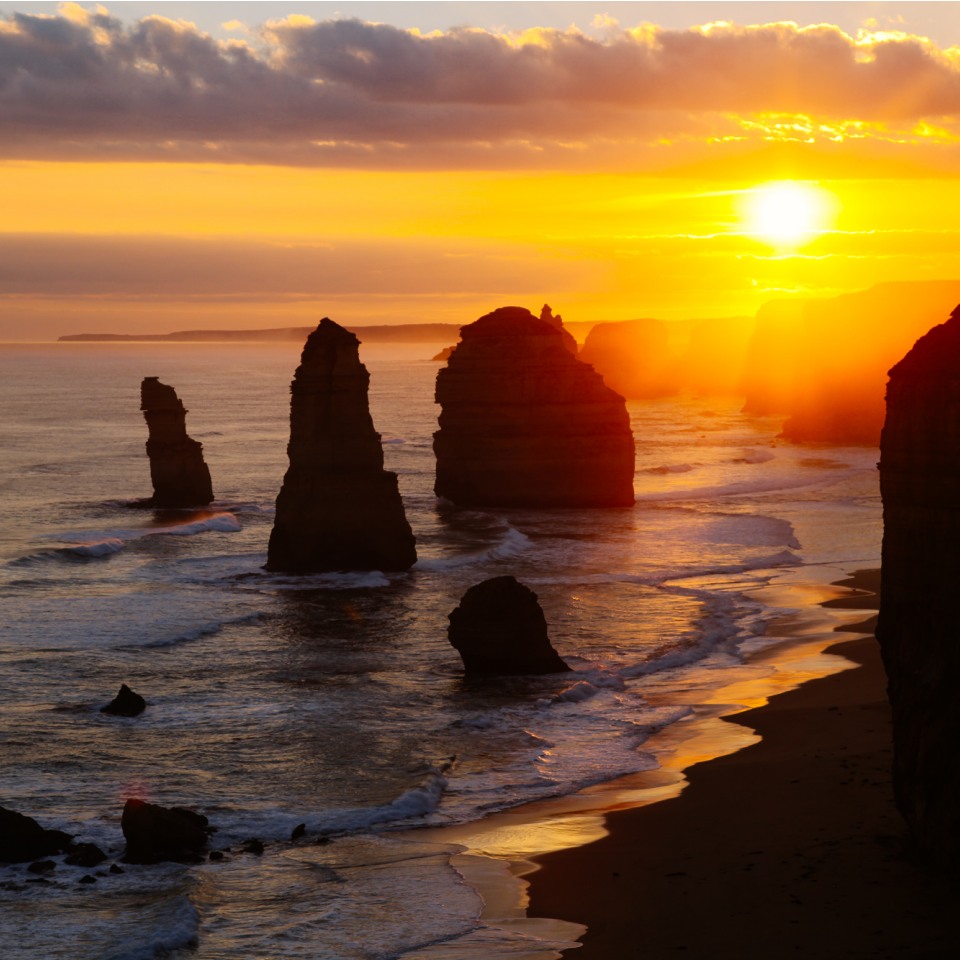 Santorini has always looked so dreamy and picturesque to me. I love a good view and Santorini appears to have this in spades.

Some things I would like to experience whilst in Santorini would be:

* A boat cruise around the island, especially getting to see the sun setting.

* A hike up to the Profitis Ilias mountains, which is the highest point in Santorini. The views from this viewpoint would be outstanding I’m sure! 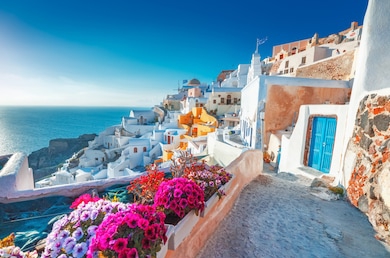 Just the name of this place sounds beautiful.

Silhouette Island is one of 115 islands in the Seychelles, which sit in the Indian Ocean. It has a population of just 200 people, who are mostly workers on the island.

There are only 2 hotels and 6 restaurants on the whole of Silhouette Island and it is the epitome of remote. I just love the idea of getting away from it all.

Usually when I go away, I like to explore and see all of the typical and not so typical tourist attractions. However, with Silhouette Island I would love to just simply relax, eat, drink, soak up the sun and admire the stunning scenery. It looks like paradise 😍

I have to admit that until I saw The Proposal with Sandra Bullock and Ryan Reynolds in 2009, I’d never even heard of Sitka. But the film made me fall in love with the place. 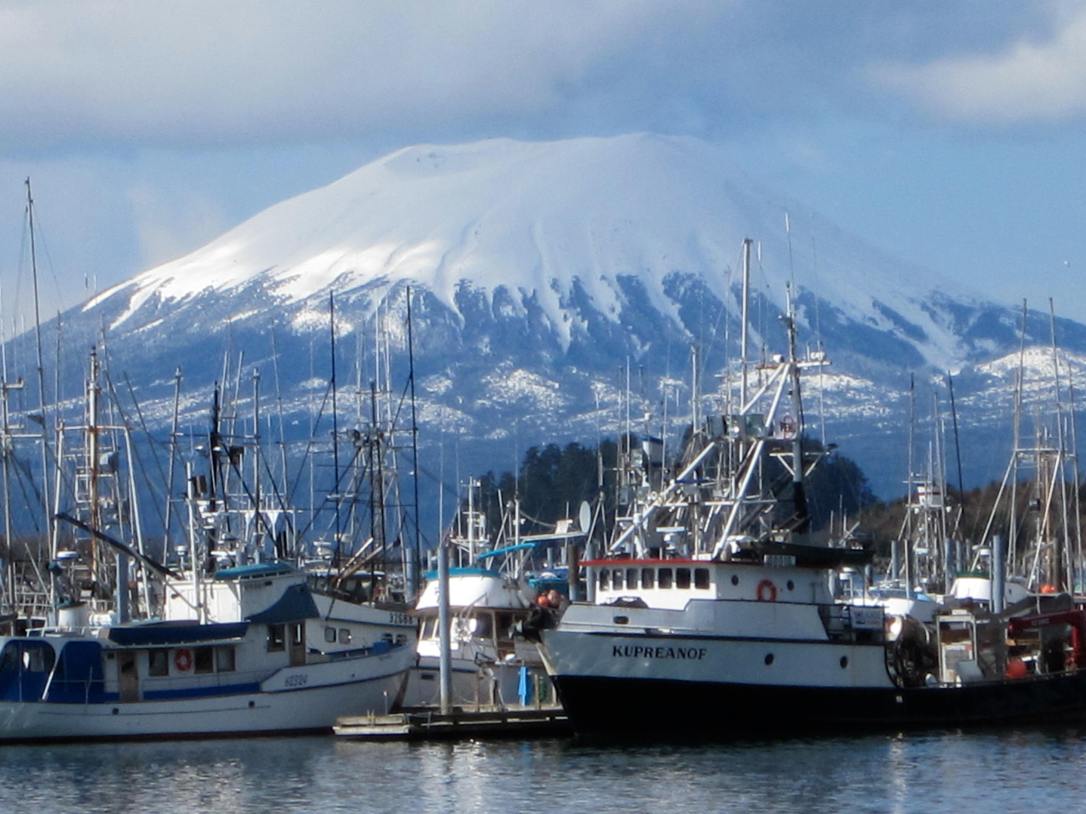 The majority of The Proposal was filmed in Rockport and Manchester in Massachusetts.  Using some camera trickery and remodelling, the crew were able to temporarily transform the areas into Sitka.  I found a really interesting article about the family who really live in the Paxton household from the film, and their experience of having their home taken over by a Hollywood film crew.

Despite this little bump in the road, I’d still love to visit the real Sitka. I mean, just look at it!

Sitka definitely appears to be a place where you can be at one with animals and nature.

There are boat tours offering the chance of seeing whales, sea lions, otters and other wildlife.

There is also the Fortress of The Bear which gives you the opportunity get within 25 feet of Alaska’s distinctive brown bear.

And finally, Venice.  There’s a good few places in Italy I’d like to visit but Venice is top of the list.

Let’s get the greedy side of my personality out of the way first – the Italian food will no doubt make my life! Pasta, pizza and gelato? Yes please 😂

Who wouldn’t want to sail under the Rialto Bridge in a gondola on the Grand Canal?

I also love the idea of Carnevale, which is the Italian equivalent of Mardi Gras. This takes place every February and is basically a huge, outdoor masquerade ball. How bloody amazing does that sound?

Have you visited any of these places? Which places are on your travel bucketlists? Let me know in the comments!

(Note: None of these photos/gifs are my own and were all obtained through Google image search).

View all posts by Miss Blogs-A-Bit